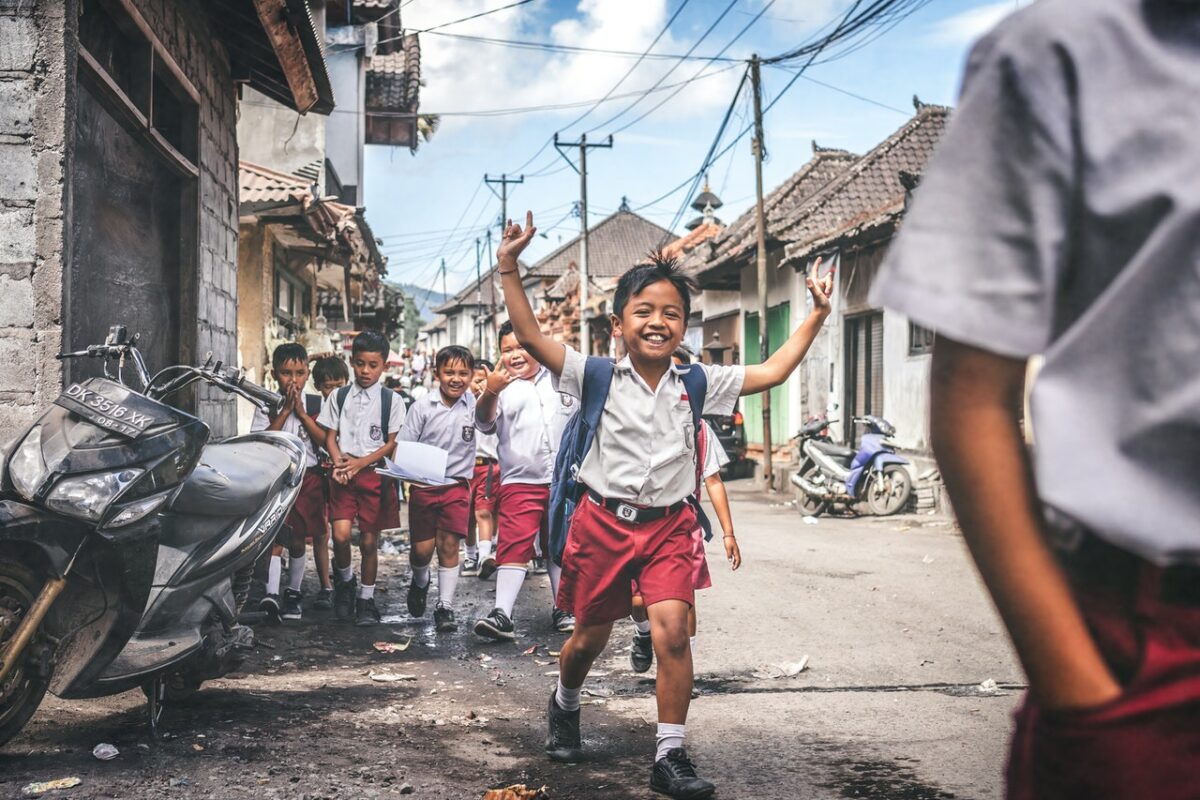 Along with advances in science and technology have a significant impact on human life. One of them, with the internet which has a very big influence on changes in the world of education. With the many advantages of the internet, both in terms of time efficiency, complete information, and flexibility, books are no longer the only source of knowledge. These are all examples of cultural changes in the world of education today. Then, what exactly is the meaning of cultural change?

In general, cultural change is a change in a system involving ideas in people’s lives. Cultural change can also be said to be the occurrence of conditions of incompatibility between existing cultural elements and ultimately creating conditions that are incompatible for life.

Cultural change actually refers to a change in the social order process in society. Where, this cultural change can take place very quickly or slowly and generally cannot be realized by the people in a country.

There are several basic elements of culture known as seven universal elements, among others:

This includes cooking utensils, clothes, weapons, cleaning tools, means of transportation and others. For example, in the days of our ancestors, we used to cook food by baking, but in modern times we can bake in the oven, or fry in a pan.

In ancient times, language was only conveyed by word of mouth. However, nowadays language can be conveyed through writing such as newspapers, media, scientific journals, and many more.

This is the logic or basis of society’s thinking that continues to evolve over time.

As time goes by, science is getting more advanced. In the past, humans could only trace what was visible to the eye but now humans can examine even the very smallest such as atoms and particles.

In the past, most of the livelihoods were controlled by men in terms of agriculture, industry, and offices, while women were usually at home taking care of the household. Unlike the case today, women can also seek other livelihoods and help the family economy.

If in the past humans only believed in the existence of spirits, no longer. Today, humans often use reason and logic.

This includes fine arts, dance and sound arts. In the past, Javanese people thought that a dark house was a beautiful house. However, today many Javanese have homes with light or pastel shades.

previousWhat Are the Components of Genetic Engineering?
nextGet to know tissue culture techniques